Colombia is an incredibly rich country and has the third largest Black population after Brazil and the U.S. I  received a lot of attention there because Black female solo travelers aren’t very common. I asked my tour guide who’s Afro-Colombian why I stood out. He said matter-of-factly: “You dress too nice.”

Colombia is the first country in the African diaspora I’ve traveled to since my family emigrated to the U.S. 22 years ago. Colombians are infamous for their generosity and warmth. I toured the first city for free Black people in South America. I went paragliding above Pablo Escobar’s house. I even climbed the world’s second largest rock. Here are 5 things I learned about solo travel in Colombia.

1. The most difficult border to cross is the U.S. border

Traveling has exposed just how cumbersome it is to cross the U.S. border. The U.S. immigration system criminalizes and profits from mass detainment of asylum-seekers and immigrants fleeing countries dissolved by genocide, civil unrest, and U.S.-backed dictatorships. Borders exist to contain migration from poor Black and Brown countries. I knew I was finally back in the US when the customs agent asked me which country I was a citizen of while holding my American passport.

2. Choosing faith over fear is liberating

I wasn’t at all scared walking around Medellín or Cartagena at night. I went out nearly every night solo and met people in salsa clubs, on tinder dates and tours. With the insurgence of violence in the U.S, traveling is one of the few parts of my life where I can benefit from being an American citizen so I will enjoy it while I still can. Because of my passport privilege, I enjoyed some of the perks of being a Western tourist. Although, I did experience harassment from officials who demanded proof I was “legal.”

3. Documenting Black Liberation is My Calling

In Colombia, I realized that my true calling is to document Black liberation as a solo female traveler. As I was walking around in Cartagena, I felt a shift occur. I am excited to travel across the African diaspora and document my experiences, struggles and movements toward Black liberation.

4. Haiti wasn’t the only settlement for free Black people

When I went to San Basilio de Palenque with Real Cartagena tours, I learned that it was the first city for free Black people in South America. I also learned about how enslaved African women utilized hair braiding as a way to map their escapes. The people in this town don’t speak Spanish. They’ve managed to preserve their indigenous languages during and after the Middle Passage. In spite of the enslavement, displacement, and marginalization they’ve faced, Afro-Colombians continue to fight for representation and visibility in Colombia. I am committed to contributing to tourism in the African diaspora by supporting companies that directly give back like Real Cartagena Tours. 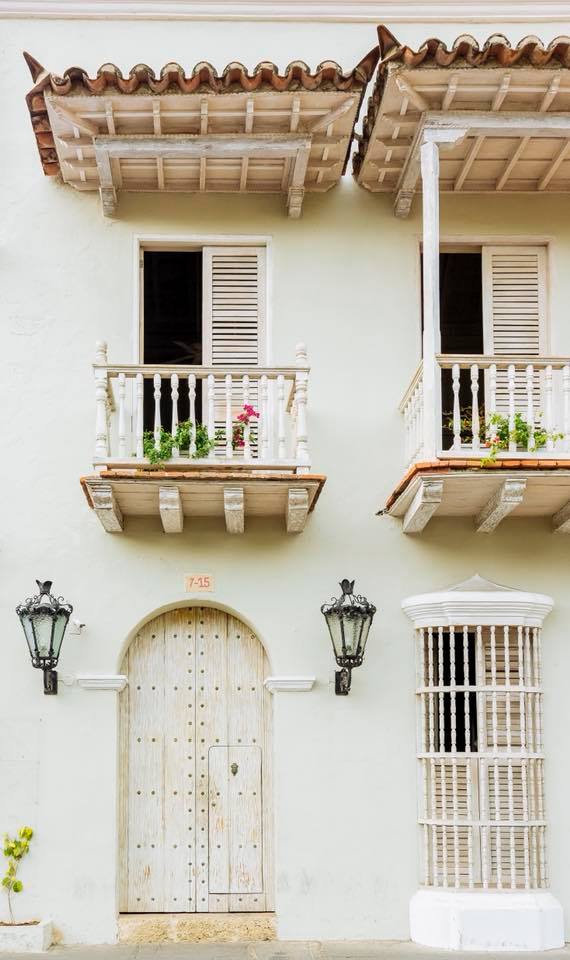 5. Traveling by choice is the ultimate luxury

Most travel narratives exclude refugees, asylum-seekers and migrant workers. The assumption that everyone travels by choice is a white supremacist construct. More people are forced to migrate due to civil wars, natural disasters, and failed policies like NAFTA than those searching for leisure. We need to decolonize travel writing that perpetuates racist narratives and erases the plight of communities underdeveloped by tourism. Traveling by choice and not because my livelihood depends on it is a luxury that I still can’t believe I get to experience.

10 thoughts on “Gabar Goes Global: 5 Things I Learned about Solo Travel in Colombia”